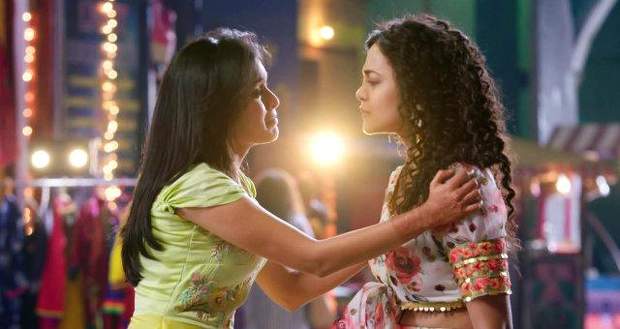 In the upcoming episodes of Yeh Rishtey H Pyaar Ke serial, Mishti will make another sacrifice and will agree to marry after Kuhu.

Up until now in YRHPK story, Mishti and Abir were all set to get married when the family learned about Kuhu’s divorce. The whole family was left in shock while Kuhu blamed Mishti for the same.

Now as per the latest gossip news of Yeh Rishtey Hain Pyaar K serial, Kunal will ask for forgiveness while Vishmabhar will decide to get Kuhu and Mishti married in the same Mandap.

The twist will be that only half an hour's time will be told by the priest for both the marriages. Kuhu would want to get married first as she was married earlier too.

Mishti would decide to sacrifice this time as well and will agree to get married later according to the spoiler updates of Yeh Rishtey Hai Pyaar Ke serial.

© Copyright serialsindia.com, 2018, 2019, 2020. All Rights Reserved. Unauthorized use and/or duplication of this material without written permission from serialsindia.com is strictly prohibited.
Cached Saved on: Sunday 22nd of May 2022 03:48:47 AM