In the forthcoming episodes of Ye Rishtey Hain Pyaar Ke serial, Meenakshi will save Mishti and the baby from danger and will get injured in the process.

The current story of YRHPK serial revolves around Kuhu giving birth to a beautiful baby boy. There was tension in the hospital as doctors stated that only one could be saved but by a miracle, both Kuhu and the baby were saved. Later, the two sisters reconciled.

Now as per gossip twists of Yeh Rishtey Hai Pyaar Ke serial, Abir will continue to ignore Meenakshi as he has still not forgiven her for her misdeeds. Later, Meenakshi will be hurt deeply by his cold behavior towards her.

Further, there will be a party thrown for the arrival of a baby in the Rajvansh house. During the party, Meenakshi will see that the baby and Mishti are in danger will save them. In the attempt to save them, Meenakshi will get herself injured according to the news updates of Yeh Rishtey H Pyaar Ke serial.

Let's see what happens next in the future episode of Yeh Rishtey Hain Pyaar K serial. 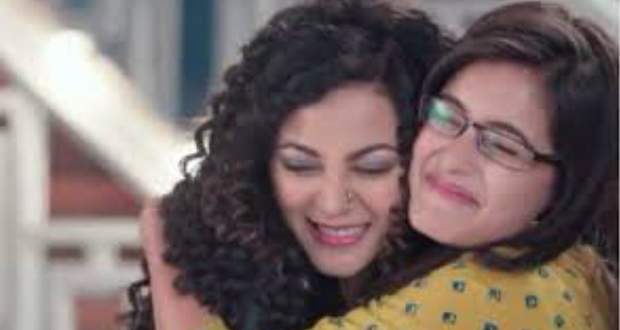 © Copyright serialsindia.com, 2018, 2019, 2020. All Rights Reserved. Unauthorized use and/or duplication of this material without written permission from serialsindia.com is strictly prohibited.
Cached Saved on: Wednesday 1st of February 2023 05:47:35 PM