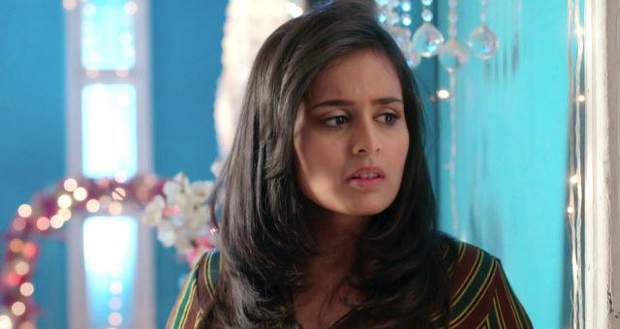 In the upcoming episodes of Yeh Rishtey H Pyaar Ke serial, Mishti will soon go missing during her wedding day and the Maheshwaris will get worried.

Up until now in YRHPK story, Mishti and Abir are all set to get married while Kuhu and Kunal’s divorce is also canceled. The two families are happy as both Kuhu and Mishti will get married in the same Mandap.

Now as per the latest gossip news of Yeh Rishtey Hain Pyaar K serial, Kuhu would demand to get married first in the half an hour Mahurat time as she was married first.

Mishti will comprise this time as well and Kuhu and Kunal will get married first. However, later Mishti will go missing and the family will get worried for her according to the spoiler updates of Yeh Rishtey Hai Pyaar Ke serial.

© Copyright serialsindia.com, 2018, 2019, 2020. All Rights Reserved. Unauthorized use and/or duplication of this material without written permission from serialsindia.com is strictly prohibited.
Cached Saved on: Friday 17th of September 2021 10:44:23 PM