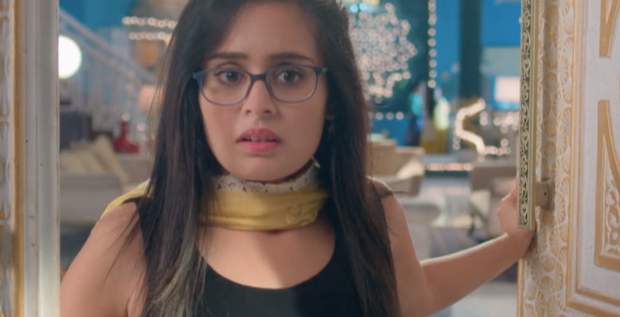 In the upcoming episodes of Yeh Rishtey H Pyaar Ke serial, Meenakshi will try to protect Mishti from Mehul by asking her not to reveal his truth.

Up until now in YRHPK story, Mishti is investigating in Rajgarh against Mehul and wants to expose his reality. Meenakshi also believes only Mishti can save Abir.

Now as per the latest gossip news of Yeh Rishtey Hain Pyaar K serial, Mishti will learn that Parul and Mehul were married and that Kunal is their son.

Further, Mehul will send some goons to harm Mishti in Rajgarh. She will escape them through the jungle and will meet Meenakshi there.

She will confront her about Mehul’s truth and would want to reveal the same in front of Abir. However, Meenakshi will want her to be safe and will ask her to not say anything.

Later, both of them will hug each other and will share some emotional moments according to the spoiler updates of Yeh Rishtey Hai Pyaar Ke serial.

© Copyright serialsindia.com, 2018, 2019, 2020. All Rights Reserved. Unauthorized use and/or duplication of this material without written permission from serialsindia.com is strictly prohibited.
Cached Saved on: Wednesday 1st of February 2023 09:54:38 PM