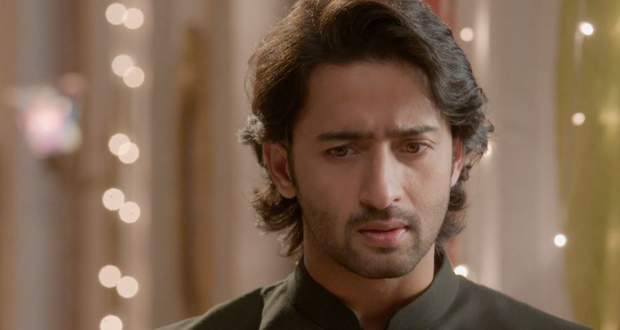 In the upcoming episodes of Yeh Rishtey H Pyaar Ke serial, Mishti will plan a surprise for Abir on his birthday and will unite him with his father.

Up until now in YRHPK serial, Mishti and Abir’s truth came out in front of Maheshwari family which made Vishambhar upset in his daughter.

Later, Abir successfully convinced Vishambhar in accepting their relation. Meanwhile, Meenakshi has learned about her husband arriving in Rajkot.

Now as per the latest gossip news of Yeh Rishtey Hain Pyaar K serial, Abir will get a call from his father asking for help.

Later, Mishti will plan a surprise wherein Mishti will take Abir to the temple to meet his father.

However, Meenakshi will fail Mishti’s plan by abducting Mehul from the temple. Further, Abir and Mishti will continue to search for him according to the spoiler updates of Yeh Rishtey Hai Pyaar Ke serial.

© Copyright serialsindia.com, 2018, 2019, 2020. All Rights Reserved. Unauthorized use and/or duplication of this material without written permission from serialsindia.com is strictly prohibited.
Cached Saved on: Monday 6th of February 2023 06:20:12 AM