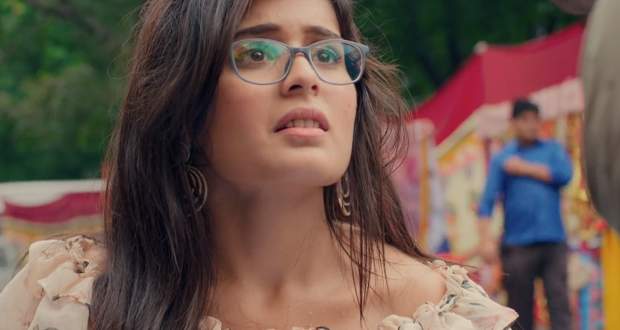 In the upcoming episodes of Yeh Rishtey H Pyaar Ke serial, Mehul will reveal his true identity in front of Mishti and will tell his past story to her.

Up until now in YRHPK serial, Abir and Mishti saved Mehul from the goons and later rushed him to Maheshwari house.

While Abir is unaware that the guy he saved is his father, Meenakshi will tell another lie and will give a fake Mumbai address of his father to him.

Now as per the latest gossip news of Yeh Rishtey Hain Pyaar K serial, Mishti will get shocked to hear Rajvansh Sadan in Mehul’s past story and will later deduce his connection with Abir.

She will decide to give Abir a birthday surprise by introducing him to his father.

Further, Mehul will tell Abir the real reason for leaving him alone which will break his break. Abir will decide to leave Rajvansh house forever according to the spoiler twists of Yeh Rishtey Hai Pyaar Ke serial.