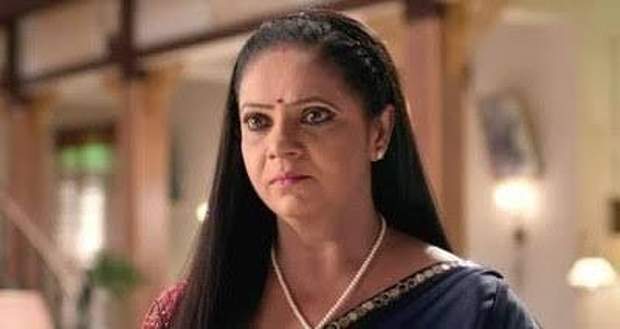 In the future episodes of Yeh Rishte Hain Pyar Ke serial, viewers are going to witness Meenakshi's change of heart towards Mishti.

Up until now, in Yeh Rishtey serial, Mishti is searching for Abir after she sensed him being in trouble. The Maheshwaris are also on the way along with Nishant to find Mishti.

Meenakshi is leaving no stone unturned in stopping Abir from marrying Mishti, according to the latest update of Yeh Rishte Hai Pyar Ke serial.

Now, as per the spoiler news of YRHPK serial, Mishti and Abir will reunite outside a temple. Later, Meenakshi and the Maheshwari family will also reach there and Meenakshi will be pleading Vishambhar for Mishti's hands for her son, Abir.