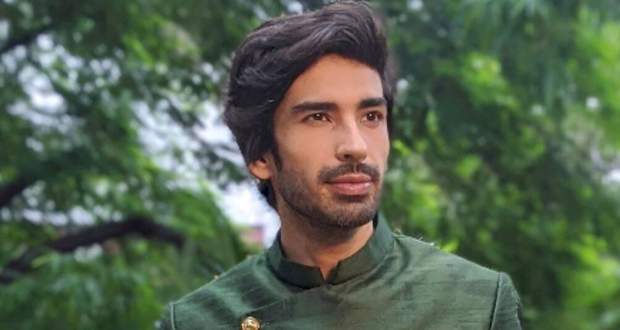 Naagin 5 Upcoming Twist: Jai to escape death and come back

In the forthcoming episodes of Nagin season 5, Jai will return back to marry Bani but will witness Bani and Veer's marriage.

Up until now in Naagin 5 story, Bani and Jai came to know about their real identity. Later, Bani vowed to kill Veer and his family. Further, Jai was abducted and killed. Bani fumed in anger by witnessing her lover's death and killed Veer. But to Bani's surprise Veer she killed was a disguised person.

Now according to the gossip news of Naagin 5, Veer will force Bani to marry him and Bani will agree as she doesn't want Meera to get in danger.

Jai will return back to marry Bani but he will witness Bani and Veer's marriage and will fume in anger. He will think that Bani has betrayed him and will decide to take revenge on her as per the new twists of Naagin5.

Let's see what is going to happen next in the future story of Nagin5.