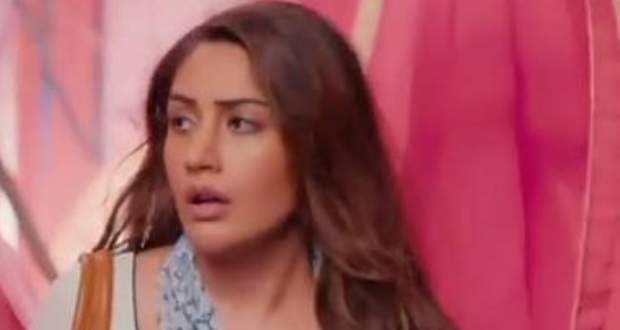 In the upcoming episode of Naagin 5, Bani will act as if she is unconscious in front of Mayuri to get her to unlock the door.

So far in Nagin 5 story, Veer finds out that Jai is a shape-shifting serpent and asks his family to stay alert. Moreover, he locks the door of Bani’s room from outside and goes out in search of Jai.

Now based on the serial gossip of Naagin 5, Bani will not be able to open the door as Veer will have locked it using his powers. Further, she will fight Mayuri and will act as if she is injured.

Later, Mayuri will use her own powers to unlock the door and Bani will succeed in her plan as per the spoiler updates of Naagin 5 serial.

Let's see if Bani is able to find Jai before it's too late or not in the upcoming story twist of Naagin 5.

© Copyright serialsindia.com, 2018, 2019, 2020. All Rights Reserved. Unauthorized use and/or duplication of this material without written permission from serialsindia.com is strictly prohibited.
Cached Saved on: Tuesday 24th of May 2022 12:24:19 PM