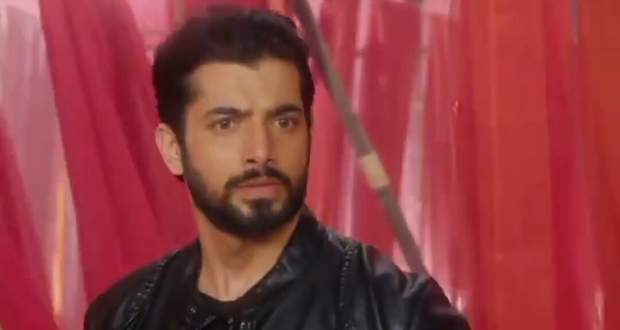 Naagin 5 Latest Spoiler: Veer's mother to be seen locked inside the room

In the upcoming Naagin 5 serial episodes, Veer’s mother’s truth will be revealed and she will be seen locked inside the room in the basement.

Up until now in Naagin 5 story, Shakura kidnapped Bani and forced her to marry him, while Veer came back with more powers and killed Shakura to save Bani.

Now based on the Naagin 5 serial gossip, Veer’s mother will be seen locked inside the secret room of the basement, while Balwant will mutter that his wife was a Naagin.

He will further reveal that he married Veer’s mother only to get the Naagmani and kept her locked as she didn’t help him.

Meanwhile, Veer will be unaware of his mother’s existence according to the latest twist of Nagin 5 serial.

Let’s see if Veer will be able to meet his mother in the future story of Naagin 5 serial.

© Copyright serialsindia.com, 2018, 2019, 2020. All Rights Reserved. Unauthorized use and/or duplication of this material without written permission from serialsindia.com is strictly prohibited.
Cached Saved on: Thursday 7th of July 2022 12:45:37 AM