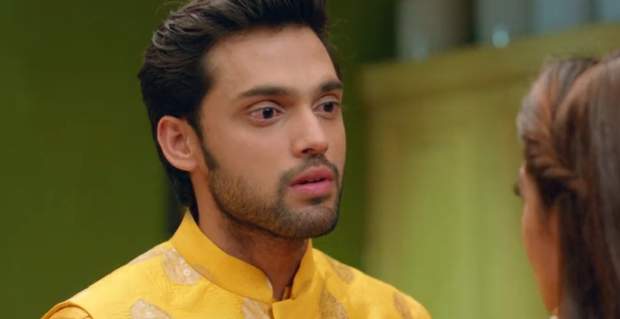 In the upcoming episodes of KZK 2 serial, Prerna will try to save Anurag from Bajaj again and will break all her ties with Anurag to protect him.

Up until now in Kasauti Zindigi Ki 2 story, Bajaj is in love with Prerna and doesn’t like her closeness with Anurag.

He has also planned an accident to trap Anurag in his game plan and spoil his image in front of Prerna.

Now based on the latest spoiler twists of Kasauti Season 2, the man who will try to set Bajaj on fire will say he was sent by Anurag.

Further, Prerna will believe Bajaj’s ploy and will confront Anurag about the same. Also, she will decide to break all ties with Anurag to save him from Bajaj’s wrath as per the gossips of Kasauti 2 serial.

© Copyright serialsindia.com, 2018, 2019, 2020. All Rights Reserved. Unauthorized use and/or duplication of this material without written permission from serialsindia.com is strictly prohibited.
Cached Saved on: Wednesday 1st of February 2023 06:14:37 PM