In the forthcoming episodes of KZK 2 serial, Komolika will admit of killing Viraj and all her wrongdoings. Later, she will try to kill Prerna.

Up until now in Kasauti Zindagi Ki 2 serial, Anurag overheard Komolika's plan to kill Prerna and saved her. Later, he told Prerna everything at the temple. Furthermore, the adored couple married at the temple while Bajaj had gone to the Basu Badi to warn Komolika for her actions.

Now as per the latest gossip of Kasauti 2 serial, Komolika will admit to all her wrongdoings and will also admit of killing Viraj and trapping Prerna.

Later on, she will attack Prerna with a knife with the intent to kill her but Bajaj will come in-between and will save her while Anurag will hold back Komolika according to the future story of Kasauti 2 serial.

Let's see what will Komolika do in the future episodes of Kasauti Zindagi Ki 2 serial. 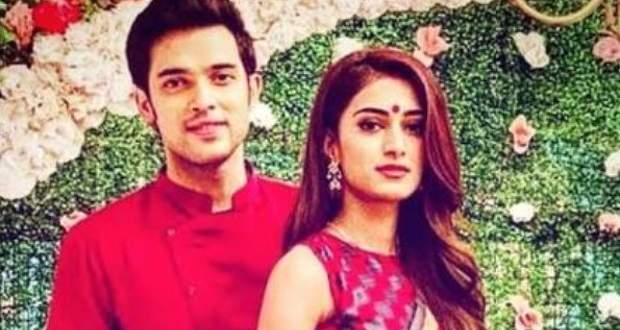 © Copyright serialsindia.com, 2018, 2019, 2020. All Rights Reserved. Unauthorized use and/or duplication of this material without written permission from serialsindia.com is strictly prohibited.
Cached Saved on: Sunday 5th of February 2023 04:17:11 AM