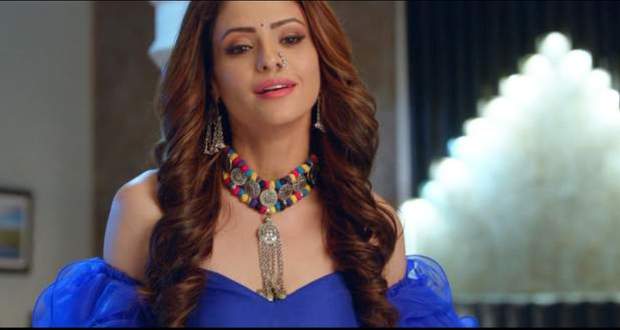 In the forthcoming episodes of KZK 2 serial, Mohini will be shocked as Komolika will reveal that she plans to kill Anurag along with Prerna.

So far in Kasauti Zindigi Ki 2 story, Komolika adopted Samidha while Anurag and Prerna found out that Samidha is actually Sneha and got emotional. Meanwhile, Komolika planned to assassinate Prerna and hired assassins for the job.

Now as per the latest news of Kasauti season 2, Komolika will show her plan to Mohini and the plan will shock her. While the conversation will be going on, Anurag will overhear them talking about the plan will go to rescue Prerna.

Afterwards, Mohini will be left speechless as Komolika will order assassins to kill Anurag also as per the spoiler twist of Kasauti 2 serial.

Let's see how Anurag and Prerna save themselves in the future episodes of Kasauti Zindagi Ke serial.