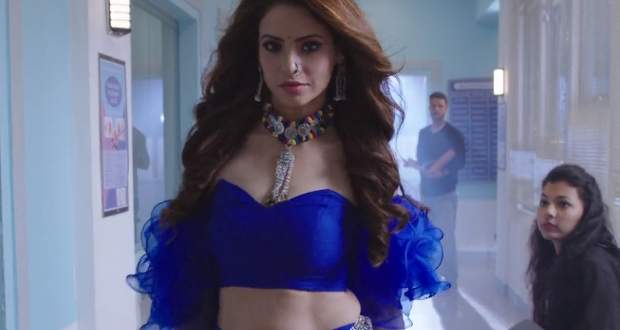 In the upcoming episodes of KZK 2 serial, Komolika will return to spoil Anurag and Prerna’s happiness by claiming her rights of being Anurag’s wife.

Up until now in Kasauti Zindigi Ki 2 story, Anurag was attacked by Bajaj while later Prerna came in to save her love. Later, Kuki was also injured by a glass on the floor. Further, Bajaj decided to divorce Prerna and get her married to Anurag.

Now based on the latest spoiler twists of Kasauti Season 2, Bajaj will tell Prerna to get married to Anurag within a day.

While Anurag and Prerna will get excited about their wedding bells, new trouble will enter their lives in the form of Komolika.

Komolika will enter Basu mansion and will claim her rights of being Anurag’s wife according to the gossips of Kasauti 2 serial.

© Copyright serialsindia.com, 2018, 2019, 2020. All Rights Reserved. Unauthorized use and/or duplication of this material without written permission from serialsindia.com is strictly prohibited.
Cached Saved on: Saturday 1st of October 2022 08:14:57 PM