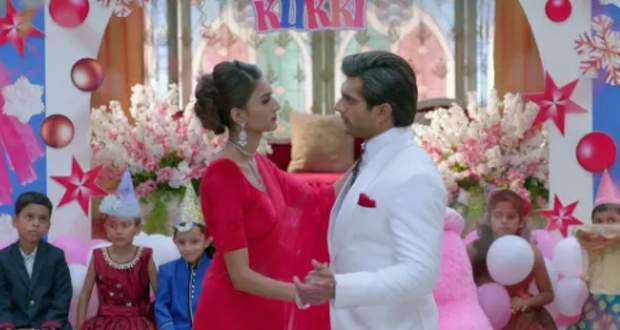 In the forthcoming episodes of KZK 2 serial, Bajaj will realize his feelings for his wife Prerna while being in jail.

Up until now in Kasauti Zindigi Ki 2 serial, Anurag was hit by Bajaj's car and got into a major accident.

Later, Anurag gained conscious and called the police to arrest Mr. Bajaj. When Prerna accused Bajaj of hurting Anurag on purpose, Bajaj decided to spend his time in jail to get the punishment.

Now as per the spoiler twists of Kasauti Season 2, Bajaj, while being in jail, will have plenty of time to think about his relationship with Prerna.

So far he feels confused about caring for her but now he will realise he is in love with his lawful wife according to the gossips of Kasauti 2 serial.

It will be interesting to see if Bajaj is able to express his feelings in the future story of Kasauti Zindigi Ki 2 serial.

© Copyright serialsindia.com, 2018, 2019, 2020. All Rights Reserved. Unauthorized use and/or duplication of this material without written permission from serialsindia.com is strictly prohibited.
Cached Saved on: Monday 17th of May 2021 02:34:10 PM