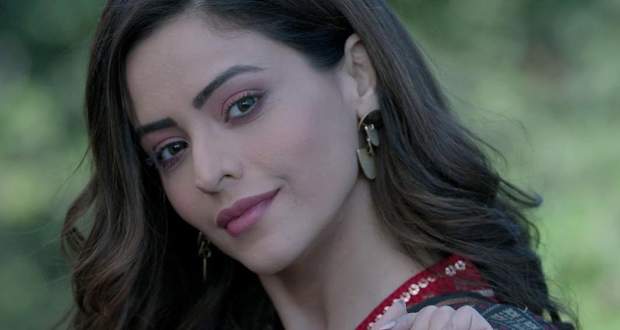 In the forthcoming episodes of Kasauti season 2 episodes, Komolika will make a startling discovery as she will get to know that Prerna and Anurag's daughter Sneha is alive.

Up until now in KZK 2, Prerna gave 51% shares from Bajaj projects to Komolika in return of orphanage. Anurag suspects Komolika and Nivedita's changed demeanor and Kaushik decides to express his feelings for Kukki.

Now according to the latest twists of the Kasauti serial, Komolika will come to know that Prerna and Anurag's daughter Sneha is alive. She will get to know this truth from Chandrika.

Chandrika, who is Priyanka's sister and guardian of the orphanage will reveal the secret to Komolika. She will further threaten Komolika to reveal the truth in front of Prerna as per the gossip updates of the Kasauti 2 serial.

Let's see what happens next in the future story of Kasauti Zindagi Ki 2 serial.

© Copyright serialsindia.com, 2018, 2019, 2020. All Rights Reserved. Unauthorized use and/or duplication of this material without written permission from serialsindia.com is strictly prohibited.
Cached Saved on: Tuesday 2nd of March 2021 09:44:21 AM