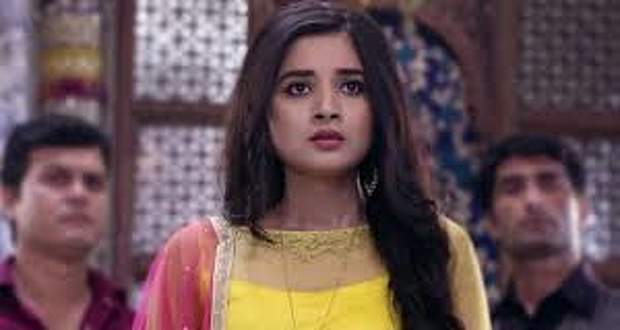 In the forthcoming episodes of GTNHP serial, Guddan will make a deal with Vikrant and will plan a cricket match to win their status back.

Up until now in Guddan Tumse Na Paega story, Alisha was compelled to marry Vikrant who later got the property of Jindals by threatening Alisha.

He made the Jindal family servant and later Durga also returned from jail to team up with him.

Now according to the latest spoiler twists of Guddan Tumse Na Ho Paega serial, Guddan will make a deal with Vikrant and Durga to get their property back.

The deal will include a cricket match on the ground between Jindal family and Vikrant and Durga as per the gossip news of Guddan serial.