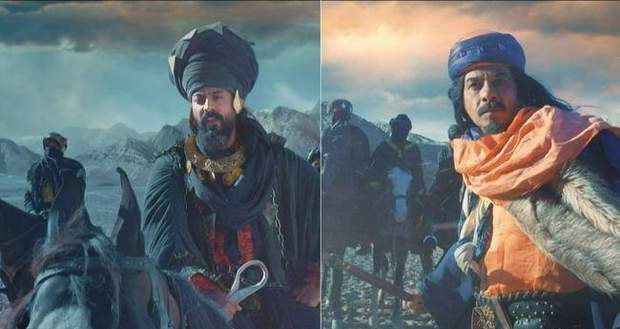 So far in the Alibaba episodes, Iblis has sucked the soul out of Mustafa’s wife and he is proud of it.

To avenge his wife, Mustafa gets into a war with Iblis.

However, during the fight, Mustafa easily overpowers Iblis by turning Iblis’s followers into stone bodies.

According to the background story, Mustafa has already stolen the Talisman (Iblis’s life totem).

Iblis tries his best to take it from Mustafa but Mustafa uses his wand and puts Iblis into a fireball.

He even puts a curse on Iblis that till the moon is full in size, Iblis will stay as stone.

Before closing his eyes, Mustafa puts the talisman around Alibaba’s neck so when Iblis will come back, Ali can defeat him.

She thinks she and Iblis can finish the human race from earth together.

In the upcoming story of Alibaba, Simsim will bring back Iblis by using her back magic.

How will Iblis take back his talisman from Alibaba?

Stay tuned to watch the future episodes of Alibaba Dastaan-E-Kabul to learn how Alibaba will fight with Iblis. 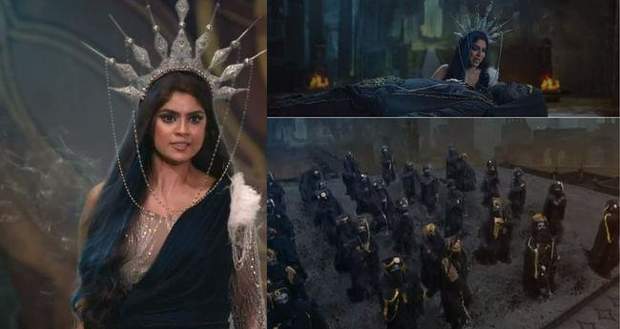 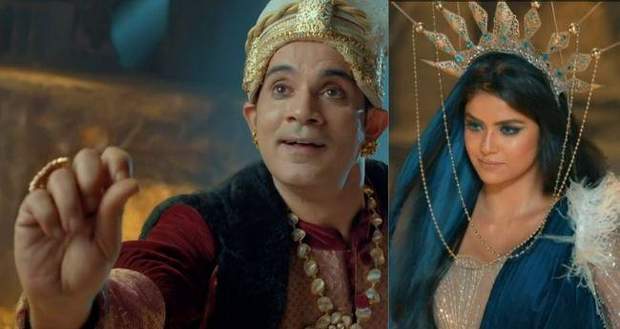 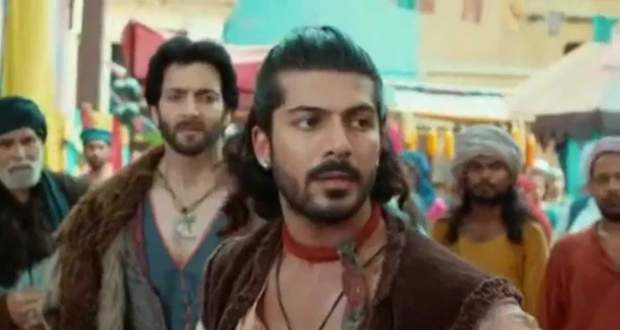