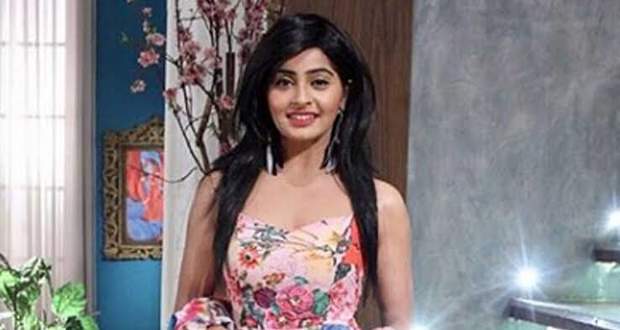 As per the cast spoilers of Mahila Police Thaana serial, Yukti Kapoor is added to the cast of the serial to play a pivotal role. Earlier, Khushboo Kamal was supposed to play this role but didn’t due to some reason.

For the unversed, Yukti Kapoor has been a part of serials like Siya Ke Ram, Balika Vadhu, Agniphera, and Namah.

We wish Yukti Kapoor all the best for her new endeavor.