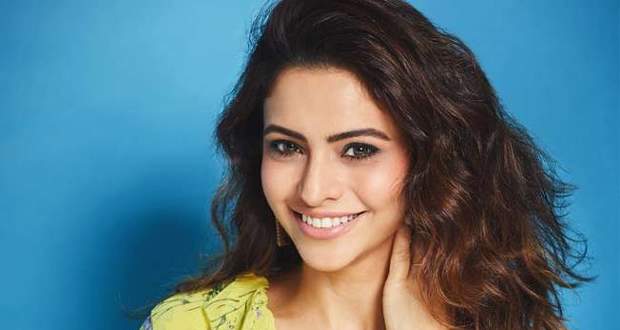 We earlier informed our fans about Ekta Kapoor confirming the entry of new Komolika while many popular names such as Gauhar Khan and Jasmine Bhasin were rumored to get selected for the role.

Now the gossip updates of KZK 2 suggest the entry of Aamna Shariff in the negative role of Komolika in the show.

Kasauti Zindigi Ki 2 is already high on drama with Anurag being in a car accident and Bajaj going to jail. Now the entry of viewer’s favorite vamp will intrigue their interest even more.

Aamna Sharif is a talented actress who has been a part of many popular serials like Kahiin Toh Hoga and Hongey Judaa Na Hum.

We wish Aamna Sharif all the best for her new venture.

© Copyright serialsindia.com, 2018, 2019, 2020. All Rights Reserved. Unauthorized use and/or duplication of this material without written permission from serialsindia.com is strictly prohibited.
Cached Saved on: Wednesday 1st of February 2023 08:44:00 PM