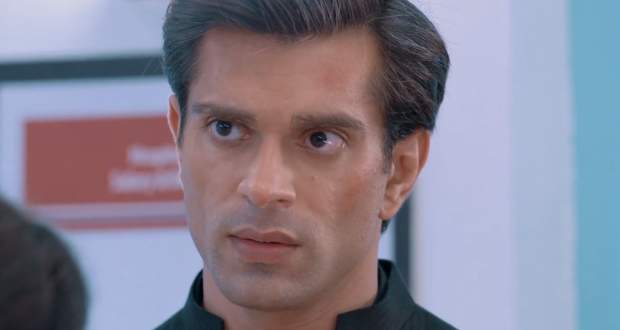 As per the cast and crew updates of Kasauti Zindigi Ki 2 serial, Karan Singh Grover, who has charmed his viewers with his performance, will soon leave the serial owing to his commitments.

He is soon to start shooting full time for the second season of Boss which is an ALTBalaji series. He is expected to re-enter Kasauti 2 after completing Boss’s shooting.

Also, based on the serial spoilers of season 2 of Kasauti Zindagi Ki, Aamna Sharif aka Komolika will fill-in as the lead negative to spoil Anurag and Prerna’s love story.

We wish Karan Singh Grover all the best for his future ventures.

© Copyright serialsindia.com, 2018, 2019, 2020. All Rights Reserved. Unauthorized use and/or duplication of this material without written permission from serialsindia.com is strictly prohibited.
Cached Saved on: Wednesday 1st of February 2023 09:02:47 PM