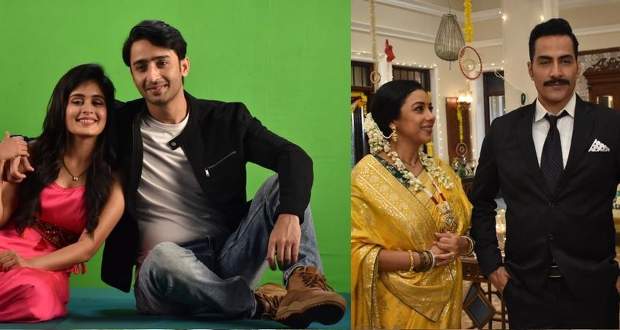 As Mishti and Abir will be all set to welcome their upcoming child, Kuhu-Kunal and Mishti-Abir’s relationship might face a rift.

In the previous episodes, we saw Mishti and Abir succumbing to Meenakshi’s emotional pleas as she threatens suicide by eating sleeping pills. As a result, they decide to not adopt a child.

Further, Meenakshi persuades Kunal to console Kuhu to be a surrogate mother of Abir and Mishti’s child. She later manipulates Kuhu for surrogacy and succeeds in her ploy.

Though Kuhu is initially against the idea of surrogacy, she later agrees to be a surrogate mother merely for the sake of seeking more attention than Mishti. In the upcoming episodes we will also see Kuhu and Kunal getting more attached to Mishti-Abir’s child and the dynamics of their relationship changing.

According to some more recent updates, Kuhu will finally agree to be a surrogate mother and the serial will take a small leap by the end of this September.

How will the relationship between Kuhu-Kunal and Mishti-Abir change amid the ongoing drama? Let’s see.