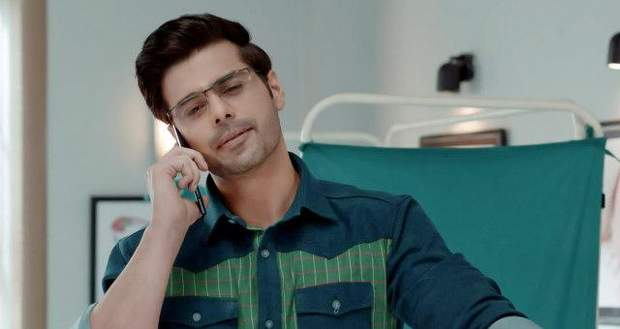 In the forthcoming episodes of Yeh Hai Chahatein serial, Rudraksh will be spending his time in Ooty with Preesha while Yuvraj will come face to face with Mahima.

Up until now in Yeh Hai Chahatein story, Rudraksh and Preesha saved Sharda from going to jail while Preesha saved Neerja in the hospital.

Further, Rahul confessed to Rudraksh about Preesha's innocence after which the latter two are going to Ooty for their honeymoon.

Now as per the spoiler alerts of Yeh Hai Chahatein serial, Rudraksh and Preesha will be seen spending some quality time in Ooty while Yuvraj will stumble upon a mysterious lady.

Afterwards, it will turn out that the mysterious lady is none other than Preesha's dead sister, Mahima which will shock Yuvraj according to the latest news of YHC serial.

Let's see if Yuvraj reveals this to Preesha or not in the future episodes of Yeh Hai Chahatein.