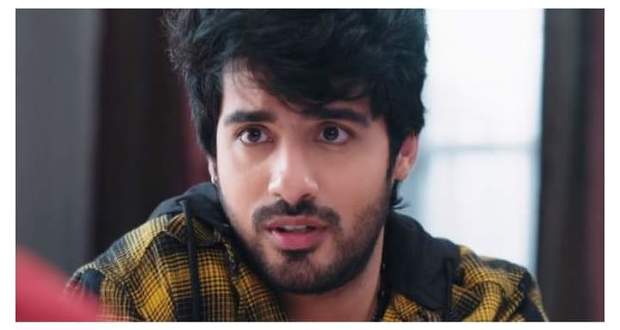 In the forthcoming episodes of YHC serial, Rudraksh will go to the hospital to change the forensic reports where he will find out Preesha's secret.

Up until now in Yeh Hai Chahahtein Keerti is murdered while the police took everyone's DNA sample to find the real culprit.

Further, Preesha learned that Keerti's death was an accident and that Sharda's DNA will match with the one police has and planned to save her by changing the forensic reports.

Now as per the gossip twists of Yeh Hain Chahatein serial Sharda will tell Rudraksh about Preesha's plan and he will decide to change the DNA samples himself to save Preesha from danger.

He will disguise as one of the assistants and will enter the lab where he will learn the secret that Preesha's hiding for years, that she is not Saraansh's real mother according to the future spoilers of Yeh Hain Chahatein serial.

Let’s see if Rudraksh confronts Preesha about the truth in the future episodes of Yeh Hai Chahatein serial.