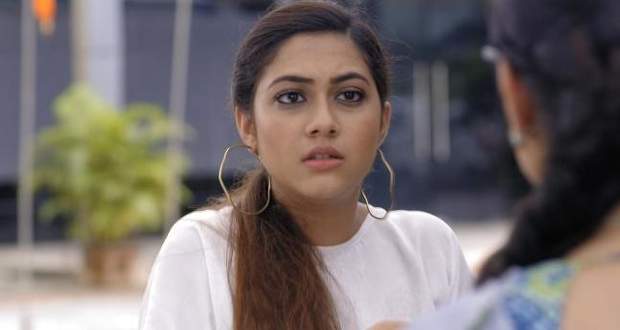 In the upcoming episode of Tujse H Raabta serial, Kalyani will get shocked after learning that Avni attempted to kill her.

Now as per the future spoilers of Tujhse Hai Raabta, Kalyani will find a piece of Avni's earring and will learn that she was the one behind Malhar's condition. Further, she will confront Avni and will ask her to reveal the reason behind harming Malhar.

However, Avni will reveal to Kalyani that she never wanted to harm Malhar and the sweets were meant for Kalyani.

Let's see if Kalyani tells Malhar about Avni's efforts of harming her or not in the gossip updates of Tujse Hai Raabta.

© Copyright serialsindia.com, 2018, 2019, 2020. All Rights Reserved. Unauthorized use and/or duplication of this material without written permission from serialsindia.com is strictly prohibited.
Cached Saved on: Wednesday 1st of February 2023 09:00:16 PM