In the upcoming episode of Tujhse Hai Raabta, Sarthak will show the picture of the small boy who is responsible for Ahir's death.

So far in Tujse Hai Raabta story, Kalyani finally reunites with her son Moksh aka Mukku after 5 years.

Later, Malhar promises to send the small boy behind Ahir's death to the correction room for his crime.

Now according to the latest news of Tujhse Hai Raabta, Sarthak will show some images of the little boy captured by the CCTV camera to Malhar.

Meanwhile, Moksh who will be secretly witnessing Sarthak-Malhar's conversation will fear Malhar finding out that the small boy is none other than Mukku.

Moreover, Moksh will be scared of getting parted with Kalyani and Malhar as per the gossip twist of Tujhse Hai Raabta serial.

Let's see if Malhar learns that Mukku is Moksh in the future updates of Tujhse Hai Raabta. 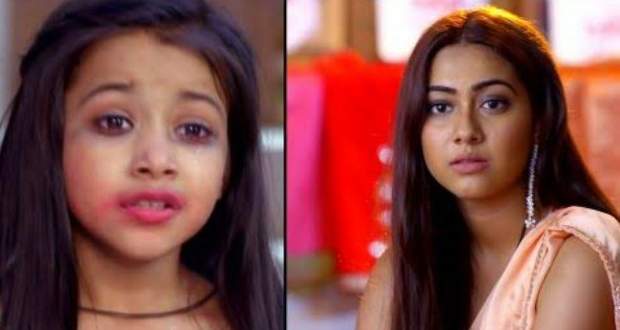 © Copyright serialsindia.com, 2018, 2019, 2020. All Rights Reserved. Unauthorized use and/or duplication of this material without written permission from serialsindia.com is strictly prohibited.
Cached Saved on: Tuesday 27th of September 2022 08:02:48 AMCached Disp on: Saturday 1st of October 2022 07:22:34 PM