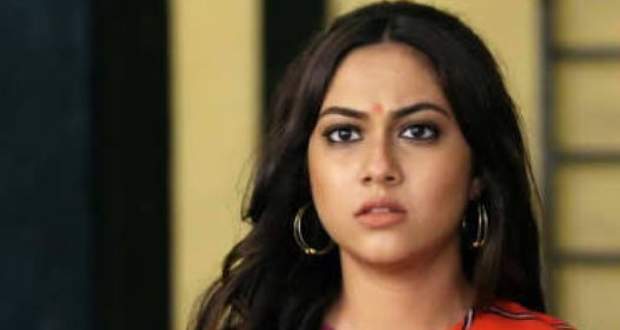 In the forthcoming episodes of serial Tujhse H Raabta, Kalyani will expose Shyam in front of the family and the latter will admit that the boy is Manu and not Moksh.

Up until now in Tujse H Raabta's story, Kalyani meets Moksh after four years and gets emotional. However, Moksh refuses to accept that Kalyani and Malhar are his parents.

Now according to the recent serial spoilers of Tujse Hai Raabta, Kalyani will team up with the kid to expose Shyam's lie. Further, the kid will fake an injury while Shyam will lose his cool on Kalyani and will reveal that the boy is Manu.

Later, Kalyani will tell everyone that the injury was fake and she was pretending to expose Shyam as per the latest news of Tujhse Hai Raabta.

Let's see how Malhar reacts to the shocking revelation of Shyam in the gossip update of Tujhse Hai Raabta.