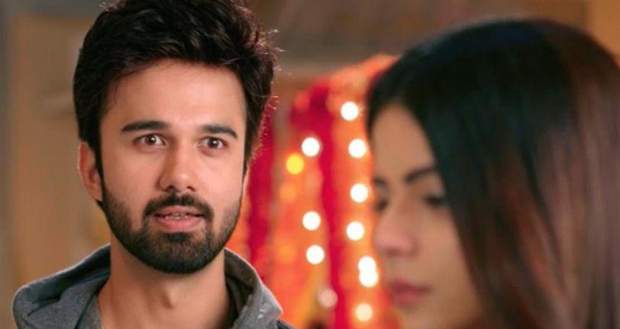 In the forthcoming episodes of Colors TV’s serial Shakti Astitva K Ehsaas Ki, Soham will plan to kill Heer by fitting a bomb in her car.

Up until now in Shakti's story, Heer accepted Virat’s proposal to be his friend. Later, Virat got an electric shock during the Mehndi function and Heer rushed to save him.

Now based on the gossip news of the Shakti serial, Heer will be accompanied by Preeto and Harak Singh to Virat’s marriage with Jharna, while Soham will get a new plan and he will fit a bomb in Heer’s car to end her life chapter.

Elsewhere, Virat will be confused about his feelings for Heer and will be kept on waiting to talk to Heer according to the spoiler updates of Shakti Astitva Ke Ehsaas Kii serial.

Let’s see what happens next in the future story of Shakti Astitva K Ehsas Ki serial.