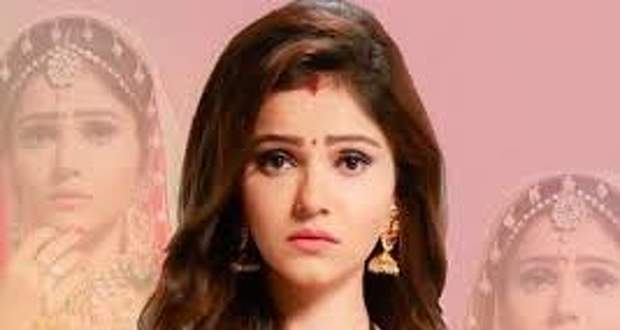 In the upcoming episode of Shakti serial, Saumya will regain her memory after a long span.

Up until now in the serial Shakti Astitva Ke story, Soham and Heer's custody is taken by Varun. But Rohan is stopping Soham to go with Varun.

As per the latest update in the serial Shakti Ke Ehsaas ki, Saumya will intervene and will try to stop Varun. She will stand in front of Varun's car so he couldn't take Soham with him.

The audience will witness a fight scene, and eventually, Saumya will take Soham home. But Soham will refuse the offer as he still blames Saumya as his mother Surbhi's killer according to the spoiler news of Shakti Astitva Ke Ehsaas Ki serial.

We have to wait and see what happens next in the future story of Shakti Astitva Ki serial.

© Copyright serialsindia.com, 2018, 2019, 2020. All Rights Reserved. Unauthorized use and/or duplication of this material without written permission from serialsindia.com is strictly prohibited.
Cached Saved on: Wednesday 1st of February 2023 09:41:48 PM