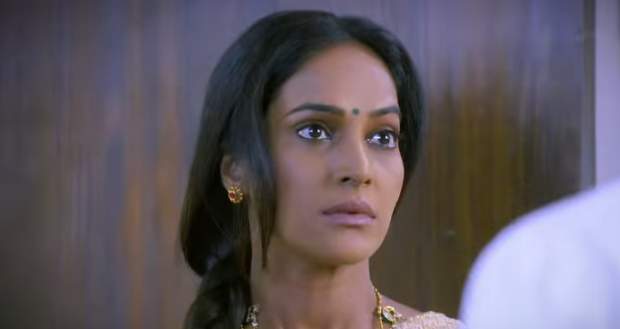 In the forthcoming episodes of Star Plus’s serial Shadi Mubarak, Preeti will accept Tarun’s challenge to prove herself.

Up until now in Shaadi-Mubarak, Rati got jealous by Preeti for becoming K.T’s business partner in his new business. Later, Tarun invited his grandparents to question Preeti about her new business.

Now based on the spoilers of Shadi Mubarak, Tarun will challenge Preeti to prove herself in 25 days of time. He will ask Preeti to prove that she can be a businesswoman, while Kusum and Juhi will try to make Preeti understand that it is not a valid challenge.

Meanwhile, Preeti will accept Tarun’s challenge to prove herself as a businesswoman according to the latest gossip of Shaadi Mubarak serial.

© Copyright serialsindia.com, 2018, 2019, 2020. All Rights Reserved. Unauthorized use and/or duplication of this material without written permission from serialsindia.com is strictly prohibited.
Cached Saved on: Sunday 22nd of May 2022 03:44:00 AM