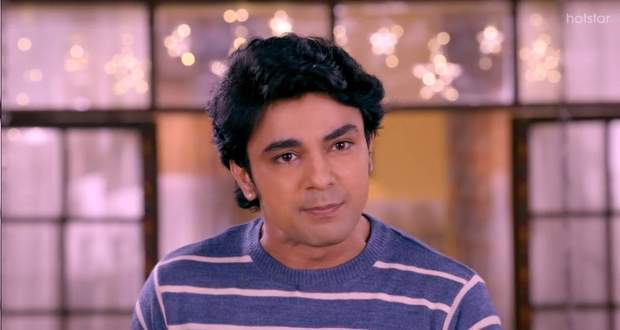 In the forthcoming episodes of Star Plus’s serial Shadi Mubarak, Tarun will challenge Preeti to prove herself in 25 days.

Up until now in Shaadi-Mubarak, Preeti and K.T started working together in their new office. Later, Tarun called his grandparents to tell them about Preeti’s new business.

Now as per the gossips of Shadi Mubarak, Tarun will invite his grandparents to Kusum’s house to have a look at Preeti’s action. He will insult Preeti in front of everyone and will challenge her to earn the same respect which she got from the family in just 25 days of time.

Meanwhile, Preeti will be heartbroken on hearing the taunts of Tarun and will decide to prove herself according to the latest update of Shadi Mubarak serial.

Let’s see what happens next in the upcoming episodes of Shadi-Mubarak serial.

© Copyright serialsindia.com, 2018, 2019, 2020. All Rights Reserved. Unauthorized use and/or duplication of this material without written permission from serialsindia.com is strictly prohibited.
Cached Saved on: Saturday 28th of January 2023 12:08:21 PM