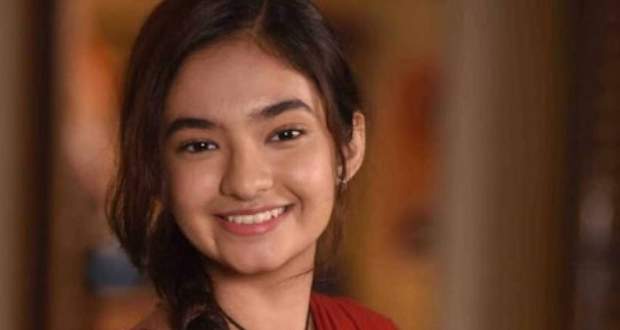 In the forthcoming episode of serial Apna Time Bhi Aayega(ATBA), Rani will be confident about her father's innocence and will meet him to find out the truth.

So far in ATBA story, Rani lands at Rani Sa's palace and ruins Veer's engagement party. Later, her father is accused of drinking while driving, and Rani is left startled.

Now as per the spoiler twist of Apna Time Bhi Ayega serial, Rani will refuse to believe that her father can harm anyone. Moreover, she will go to the police station and will force her father to reveal the truth.

Later, she will be dejected to learn that her father has accepted the crime to save someone as per the latest news of serial Apna Time Bhi Aayega.

Let's see how Rani saves her father from false accusations in the future story of serial ATBA.