In the upcoming episode of Apna Time Bhi Aayega serial, Rani will be seen telling her brother that she will put her dreams on hold for some time to take the maid's position in the palace.

So far in Apna Time Bhi Ayega(ATBA) story, Ramadheer gets arrested while Rani asks a lawyer to fight his case.

Further, Rani is shattered after Rani Sa says to her that she is a servant's daughter and is therefore given the position of a maid.

Now based on the gossip news of Apna Time Bhi Aayega, Rani will be seen telling Pinku that she is ready to keep her dream on hold for some time to return the favor Rani Sa has done to her family.

However, her brother will not be convinced and will ask her to not do the job of the maid as it is not right for her as per the future updates of ATBA.

Let's see what happens when Ramadheer learns that his daughter has agreed to work as a maid in the latest twists of Apna Time Bhi Aayega. 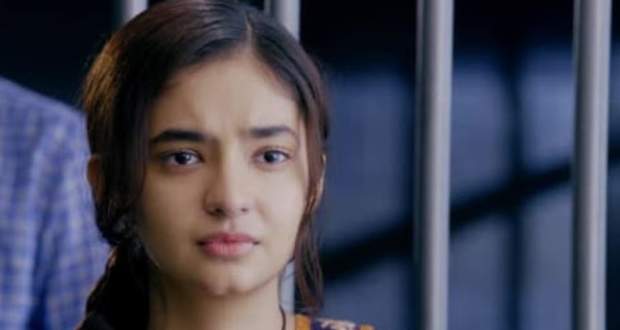 © Copyright serialsindia.com, 2018, 2019, 2020. All Rights Reserved. Unauthorized use and/or duplication of this material without written permission from serialsindia.com is strictly prohibited.
Cached Saved on: Wednesday 1st of February 2023 05:43:14 PM