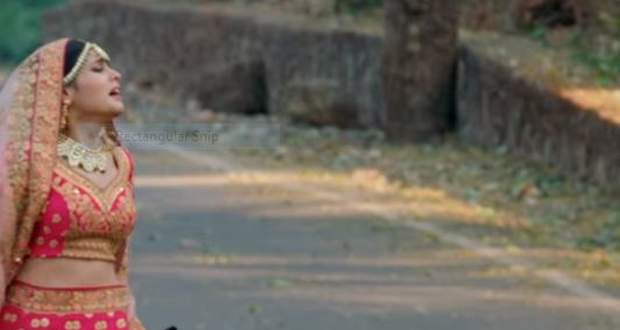 The Yeh Rishtey Hai Pyaar Ke 31 Jan episode begins with Meenakshi asking Nishant about Abir. Nishant tells her that he has no idea regarding the whereabouts of Abir. Meenakshi leaves thereafter.

Elsewhere, the doctor comes near the lake to treat Abir. Kuhu, on the other side, tells everyone that Mishti is not in her room.

Rajshri tries to prove her point favoring Mishti and telling everyone that Mishti was going to marry Nishant, to keep Vishambhar happy. She reveals her asking Mishti to leave the house. Vishambhar gets upset at her.

The doctor misunderstands Abir as Nishant and is about to give him injection assuming him to be a drug addict. Abir then regains his consciousness and stops the doctor from treating him.

Mishti reaches Rajshwansh's house and shouts for Abir. Jugnu tells her about Abir been missing. Yashpal calls up  Vishambhar to inform about Mishti being there.

Vishambhar thus leaves with Nishant to find Mishti. Nishant is worried about facing everyone if his truth gets revealed. Mishti on her way to find Abir finds his car damaged near the lake. Abir leaves that spot by driving an ambulance.

Meenakshi on the other side is wondering about Nishant not picking up her call.