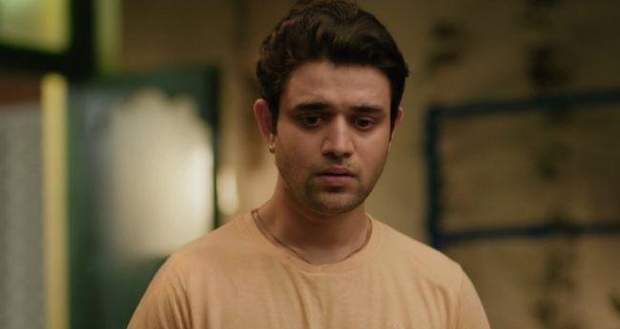 Swetha is flabbergasted by this sudden decision made by Suman and tries to argue with her, but all in vain.

Suman goes further, saying that she isn't ready to take responsibility for Shweta and Chiku.

Later that night, upset by the whole situation, Swetha tells Krish what she has been hiding.

She tells him that she never wanted a child.

Swetha is saddened by how her life is at the moment and tells Krish that she wanted a carefree life, freedom to do anything, and a loving life partner.

However, Krish is beyond words when Shweta tells him that she tried to get rid of Chiku.

© Copyright serialsindia.com, 2018, 2019, 2020. All Rights Reserved. Unauthorized use and/or duplication of this material without written permission from serialsindia.com is strictly prohibited.
Cached Saved on: Saturday 28th of January 2023 11:47:40 AM