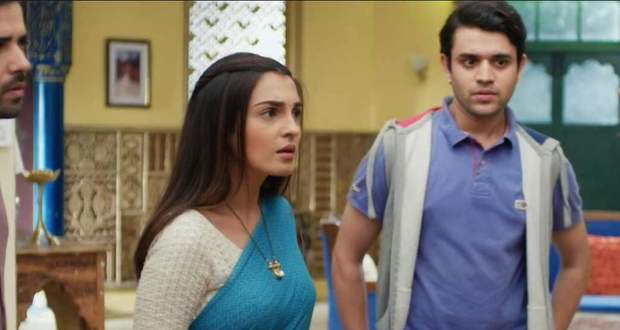 Inwardly Swetha wants Dhara to herself take Chiku's legal custody, however, Dhara is bound by the promise given by her to the Pandya Family, and Swetha is bound by her parents.

Later in the day, the Pandyas gather to celebrate Suman's sweet sixtieth birthday.

Suman gets very excited and cries, telling everyone she thought her ill-mannered children forgot her birthday.

Everyone laughs and dances while Suman claps her hands and cuts the cake after blowing the candles off.

Meanwhile, Swetha smiles to herself saying the time to execute her plan has come.