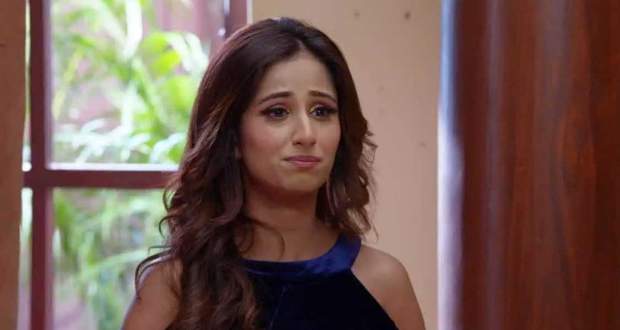 Today's Bhagya Lakshmi 17th September 2022 episode starts with the terrorists asking the Oberois to follow them outside the court, ditching Neelam and Abhay’s deal.

Further, Munish notices that Lakshmi and Rishi are not there among the other family members which make him roar at his men to find the two.

As asked by his boss Munish, a terrorist brings Lakshmi in front of him while he smiles evilly at her.

Meanwhile, Malishka finds Rishi and asks him to come with her since everyone is about to go outside the court.

However, Rishi refuses to go anywhere without Lakshmi making Malishka look at him with hurtful eyes.

Irked by Rishi's obstinance of not leaving without Lakshmi, Malishka provokes Rishi by shouting at him that what he can do in this situation or if he is going to beat them.