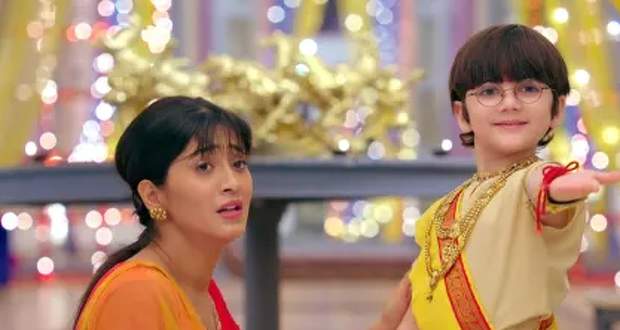 In the upcoming episodes of YRKKH serial, Kartik and Naira will be seen fighting for the custody of their son Kairav in court.

Up until now in Yeh Rishta Kya Kehlata H serial, Naira is staying at Goenka house for the sake of his son who recently went through major surgery.

Naira and Kartik have also teamed up to find clues against Akhilesh while Vedika is not happy with their growing closeness.

Now as per recent spoiler news of Yeh Rishta serial, viewers will witness a new drama as Kartik and Naira will take the custody case of Kairav to court.

They will find out from the doctor about Kairav getting better and will fight over who should get to keep him in the future according to the gossip updates of Ye Rishta Kya Kehlata Hai serial.