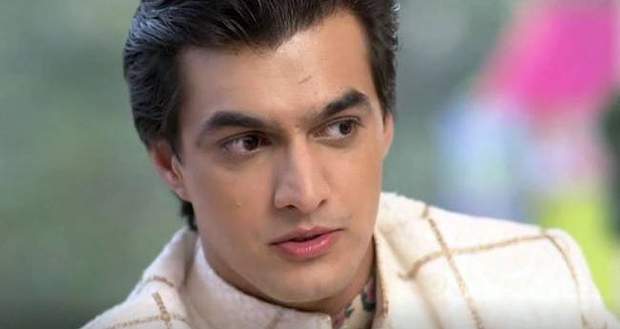 In the forthcoming episodes of Yeh Rishta serial, Kartik will go missing and Naira will be worried about him.

So far in YRKKH story, as everyone’s so sad about Chori leaving the house, the news of Naira’s pregnancy is a moment of celebration and that makes everyone so happy.  Later, Kartik, who thinks that Chori is in some kind of trouble leaves to save Chori.

According to the spoiler twist of Ye Rishta Kya Kehlata Hai, the family members will be informed by police that they couldn’t find Kartik but his car was found instead.

Let’s see if Kartik will be found soon or not in the future story of Yeh Rishta serial.

© Copyright serialsindia.com, 2018, 2019, 2020. All Rights Reserved. Unauthorized use and/or duplication of this material without written permission from serialsindia.com is strictly prohibited.
Cached Saved on: Saturday 1st of October 2022 07:38:35 PM