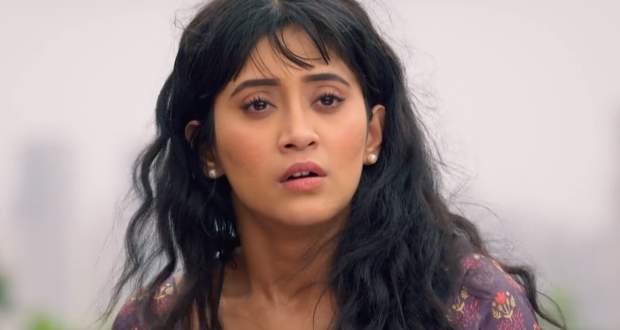 In the upcoming episodes of YRKKH serial, Kartik will take Naira and Kairav to meet his lawyer Damini who is helping him win the custody case.

Up until now in Yeh Rishta Kya Kehlata H story, Naira left Goenka house and has shifted to Singhania house along with Kairav. She has done it as Vedika thinks Naira is trying to spoil her marriage.

Now as per recent spoiler news of Yeh Rishta serial, Kartik’s lawyer Damini will wish to meet Naira and Kairav regarding the custody case.

Naira and Kairav will go to Damini’s office along with Kartik. However, Kairav will get suspicious of being at a new place and will question about it from his mother.

Further, Naira will fear of the truth of custody being revealed in front of Kairav according to the gossip updates of Ye Rishta Kya Kehlata Hai serial.

© Copyright serialsindia.com, 2018, 2019, 2020. All Rights Reserved. Unauthorized use and/or duplication of this material without written permission from serialsindia.com is strictly prohibited.
Cached Saved on: Saturday 26th of November 2022 09:25:22 PM