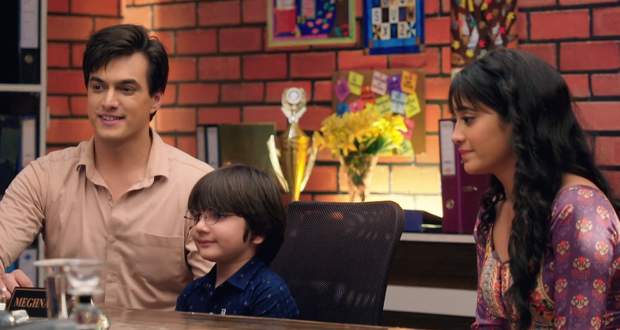 In the upcoming episodes of YRKKH serial, Naira will fail to win the custody battle of Kairav against Kartik.

Up until now in Yeh Rishta Kya Kehlata H serial, Naira and Kairav left the Goenka house and are now living in Singhania house.

We already informed our viewers about Kartik and Naira being in a custody case of Kairav.

Now as per recent story twists of Yeh Rishta serial, Naira will fail to reach court on time and will try to escape the city with Kairav.

However, Kartik will reach on time to stop Naira and will blame her for taking his son away from him. He will further raise this point in court.

Later, the court will give a verdict in Kartik’s favor due to Naira’s actions. Naira will get shattered to lose the custody of Kairav according to the spoiler news of Yeh Rishta Kya Kehlata Hai serial.