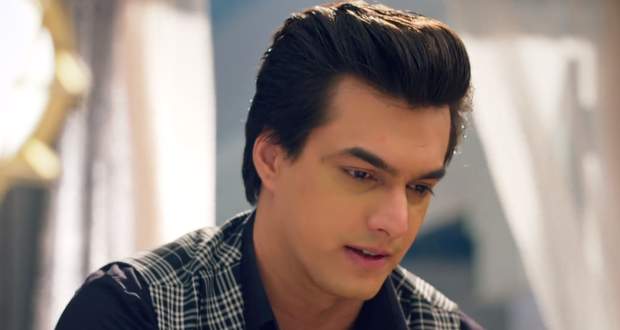 In the upcoming episodes of YRKKH serial, Kartik and Naira will come a lot close during Kairav’s grand birthday party.

Up until now in Yeh Rishta Kya Kehlata H serial, Kairav hates Kartik for always shouting at him and his mother.

Meanwhile, Kartik still has feelings for Naira and likes being with her and watching her.

Now as per recent story twists of Yeh Rishta serial, a grand party will be planned for both Kartik and Kairav’s birthday which lies on the same day.

Kartik and Naira will also dress in the same color i.e. grey for the party and Kartik will enjoy a lot with his son Kairav.

Later, based on the spoiler news of Yeh Rishta Kya Kehlata Hai serial, Kartik and Naira will come closer during the party and will spend some romantic moments.