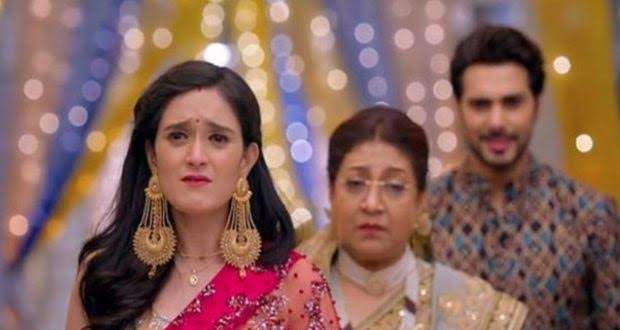 In the upcoming episodes of YRKKH serial, Vedika will ask for an apology from the Goenka family after she will tell them about her relationship with Akshat.

Also, Naira and Kartik shared some romantic moments at the Halloween party.

Now as per the recent story twists of Yeh Rishta serial, Kartik will realize his love for Naira and will decide to reveal his feelings for her.

However, Vedika will overhear their conversation and will later reveal her relationship with Akshat and the engagement truth according to the spoiler news of Yeh Rishta Kya Kehlata Hai serial.