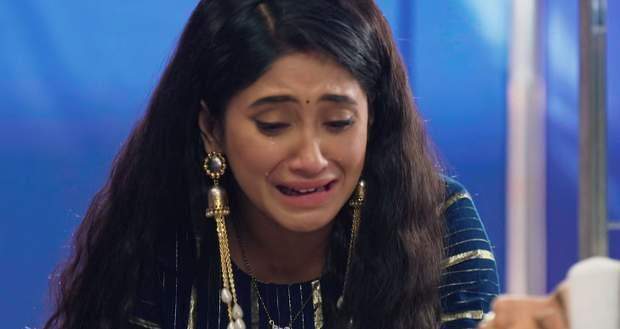 In the upcoming episodes of YRKKH serial, the Goenka family will soon misunderstand Naira for accusing Luv and Kush of Trisha’s health.

Up until now in Yeh Rishta Kya Kehlata H story, Luv and Kush tried to save themselves and later decided to escape on their bikes. Meanwhile, Naira is suspicious about Luv and Kush being the real culprits and is trying to find the truth.

Now as per recent story twists of Yeh Rishta serial, Naira will accuse Luv and Kush of molesting Trisha while Luv and Kush will try to prove that they are innocent.

Later, they will ask Trisha who will soon start speaking. The twist in the story will be that Trisha will blame Luv and Kush’s friend Abhishek and will save Luv and Kush.

Naira will be misunderstood and blamed by the Goenka family for accusing their own kids according to the spoiler news of Yeh Rishta Kya Kehlata Hai.