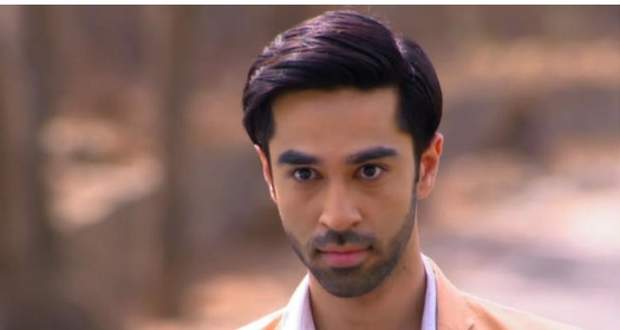 In the forthcoming episodes of Yeh Rishta Kya Kehlata Hai serial, Aditya will regain consciousness and will tell the police that Goenka kids tried to kill him.

Up until now in YRKKH serial, the Goenka kids made a plan to reunite Kirti-Naksh and decided to meet up with Aditya as a part of their plan.

Further, upon meeting with Aditya, he tried to take Krish with him and the kids accidentally pushed him off the stairs while trying to stop him.

Now as per the future twists of YRKKH, police will arrive at the place where Aditya fell where after regaining consciousness Aditya will point at Kartik-Naira and state that their children tried to kill him.

Further, the kids will be trapped in a falsely accuses attempt to murder case according to the gossip news of Yeh Rishta Kya Kehlata Hai serial.

Let's see if Kartik-Naira will be able to prove the kids' innocence or not in the future episodes of Yeh Rishta Kya Kehlata Hai serial.

© Copyright serialsindia.com, 2018, 2019, 2020. All Rights Reserved. Unauthorized use and/or duplication of this material without written permission from serialsindia.com is strictly prohibited.
Cached Saved on: Monday 6th of February 2023 06:08:01 AM