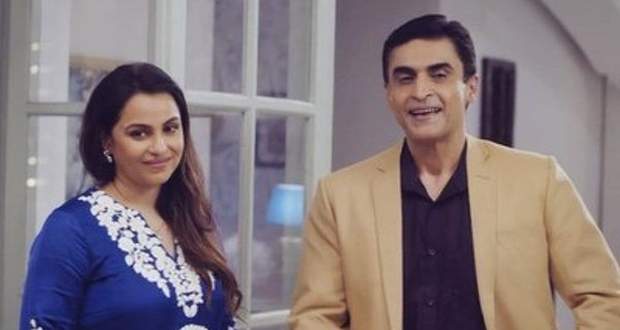 In the forthcoming episodes of Sanjivani season 2, Dr. Rahul is soon to make an entry in Juhi and Shashank’s life as the investor of the luxury ward.

Up until now in season 2 of Sanjivani serial, Juhi invited Shashank and Anjali for dinner to sort out their differences.

However, a shocking revelation by Anjali left Juhi stunned. Anjali revealed that Shashank loves Juhi and that it was the real reason to throw her out of Sanjivani years ago.

Now as per the spoiler updates of Sajeevani 2 serial, new trouble awaits Juhi as her ex-husband, Dr. Rahul is soon to join Sanjivani.

Juhi will get shocked to see her past in Sanjivani while Rahul will claim his right over the hospital as he has invested in the 5-star luxury ward according to the latest gossips of season 2 of Sanjeevani serial.