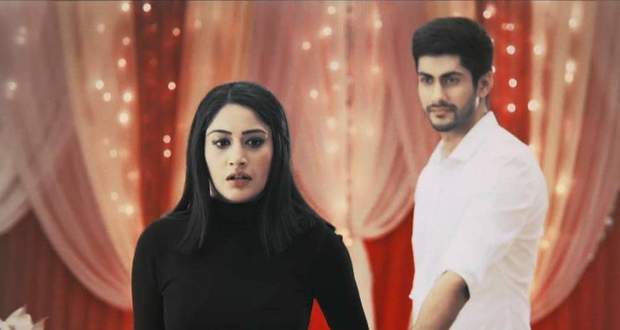 Sanjivani 2 Gossip Alert: Ishani to save Sid from false accusations

In the forthcoming episodes of Sanjivani season 2, Ishani will gain proofs against Vardhan and will try her best to save Sid from false accusations.

Up until now in season 2 of Sanjivani story, Ishani was in an unconscious state and soon Asha left Sid’s life and Vardhan’s plan. Vardhan was forced to work alone and trapped Sid in a false case.

Now as per the spoiler updates of Sanjeevani 2 serial, Ishani will reveal the true face of Vardhan in front of Sid and will ask him to gain proof.

She will further enter his office to gain something against him to expose him according to the latest gossip twists of Sanjeevani serial.