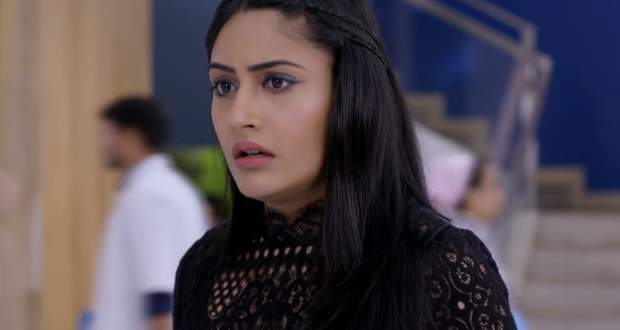 In the forthcoming episodes of Sanjivani season 2, Ishani will try her best to save Sid from Asha’s evil plan of spoiling his surgery.

Up until now in season 2 of Sanjivani story, Ishani is trying her best to save Sid from Asha’s plans and also gets successful in saving him from getting thrown out of Sanjivani.

Later, Sid gets a surgery but Ishani gets suspicious about Vardhan assigning him a case.

Now as per the spoiler updates of Sanjeevani 2 serial, Sid will fail to perform the surgery as Asha will make yet another plan to get him unconscious.

Ishani will help him regain consciousness before his surgery and will save him from Asha’s trap according to the gossip twists of season 2 of Sanjeevani.