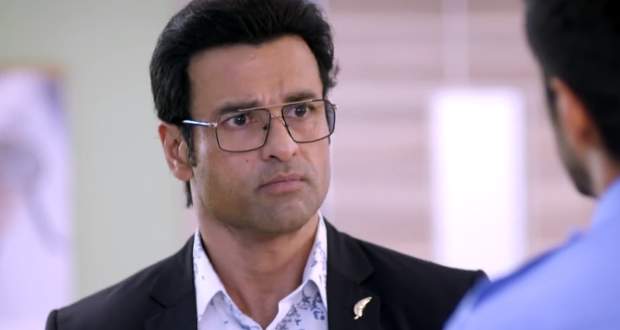 Sanjivani 2 Gossip Alert: Asha to betray Sid by teaming up with Vardhan

In the forthcoming episodes of Sanjivani season 2, Asha will be forced to help Vardhan in his plan and betray Sid to hide her truth.

Up until now in season 2 of Sanjivani story, Sid married Asha to protect her reputation as she was pregnant. Later, Ishani learned the truth and decided to support Sid in his decision.

Now as per the spoiler updates of Sanjeevani 2 serial, Vardhan will make an evil ploy against Sid and will burn his photograph with Shashank.

Later, he will ask Asha to help him in his mission to save her reputation. He will threaten to reveal her pregnancy truth to her family and spoil her career.

Asha will be compelled to help him and betray Sid according to the latest gossip twists of season 2 of Sanjeevani.