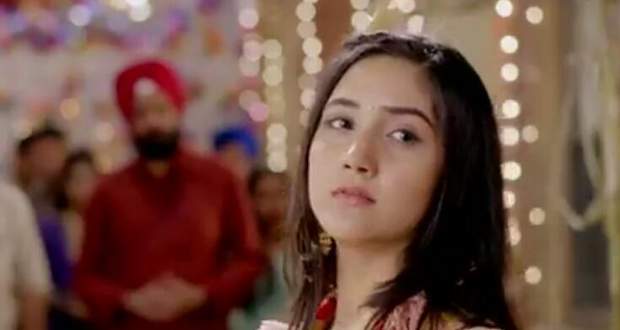 In the future episodes of Patiala Babes serial, the viewers are going to witness Minni deciding to return back to Australia.

So far, in the Patiala Babes serial, Arya has regained consciousness after having met with an accident. Minni is under the guilt that she wasn't able to take care of Arya properly like her mother.

Now, as per the latest update of Patiala Babes serial, Minni will decide to return back to Australia out of guilt. Neil will be stunned as he doesn't want her to go away leaving him alone.

Let's see what happens next in the story of Patiala Babes serial.

© Copyright serialsindia.com, 2018, 2019, 2020. All Rights Reserved. Unauthorized use and/or duplication of this material without written permission from serialsindia.com is strictly prohibited.
Cached Saved on: Monday 30th of November 2020 12:32:47 PM